The Beast of Bottomless Lake 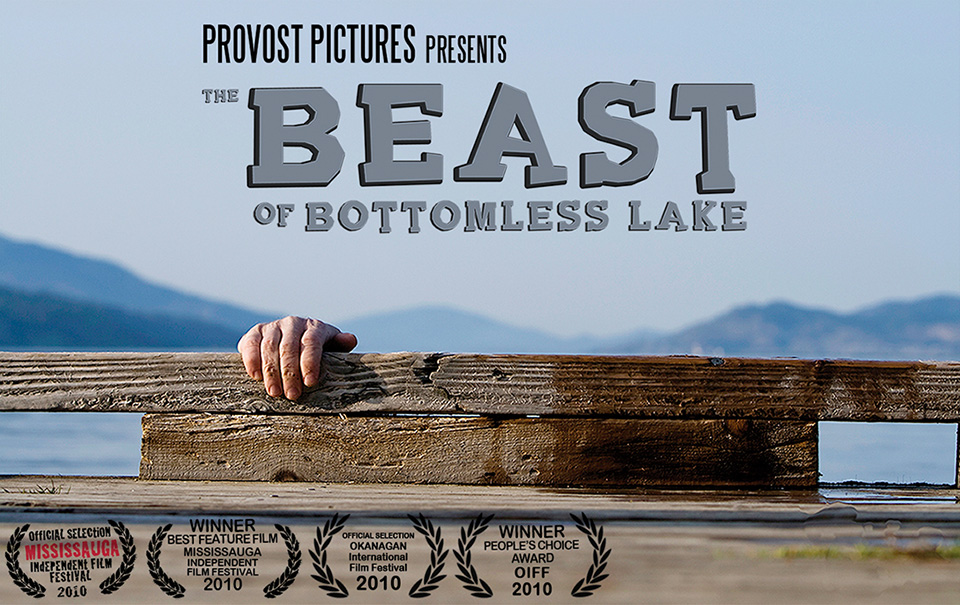 Siobhan Shaw - Fabrice,
You were as the stills photographer, ‘Ernie Keller’ and an all round cool guy to work with ! It was a fun ride.
Love your photographs!
– Siobhan